How much of your early life has been influenced by your stories in the paintings? Can you recall some?
I have been extremely fortunate to be inspired by a very adventurous Family. My parents and I lived in Dubai during the 70's , a time when the country started to point it's compass towards a western influence. My Father organised some wonderful events for westerns and Arabs including the first Sheik to skydive, acrobatic displays over the desert and the first polo matches between western and local teams. My Mother who attended St Martin's school for fashion flew over some models from the UK for a Vogue fashion shoot in the desert much to the interest of the locals. 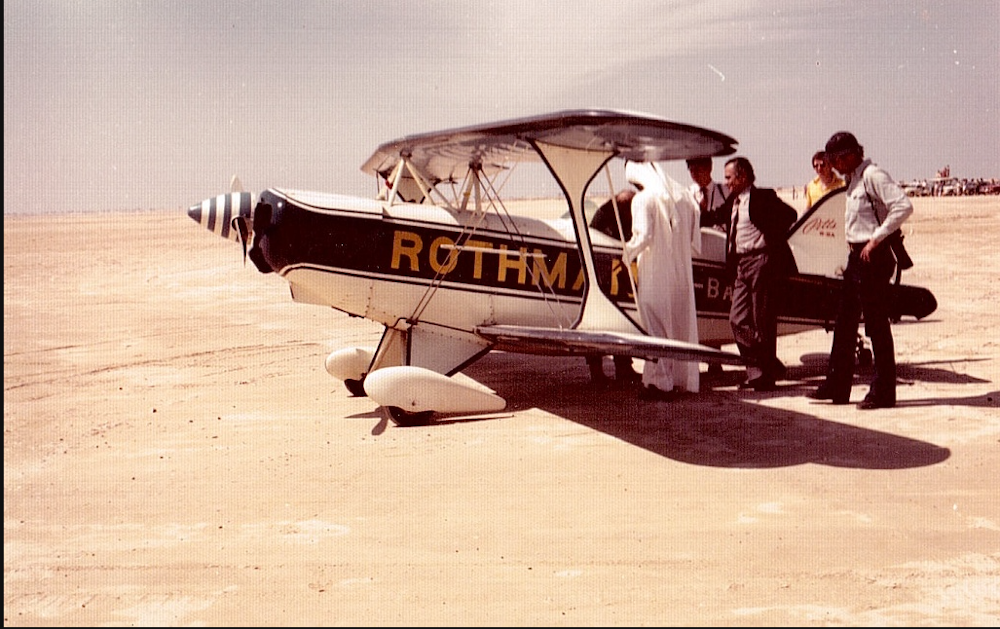 Where does the love of vintage cars and planes come from? Do you own any? Drive any?
Both grandfathers also inspire themes in my work. One of whom was a test pilot and flew for the RAF in the war piloting Wellingtons, Mosquitos, Proctors Halifaxes etc. and the other ran the 20 Ghost Club for many years driving his Arthur Mulliner 20/25 hp around the world including China and Russia, Turkey and all over Europe.

Do you think we have lost the art of glamourous travel how has it changed from the stories in your work?
With the scenes I create I try and conjure a semi-solitary exclusive experience of travel and adventure, I guess nowadays that is more achieved through boutique travel experiences tailored to Families and smaller groups rather than the package holidays. 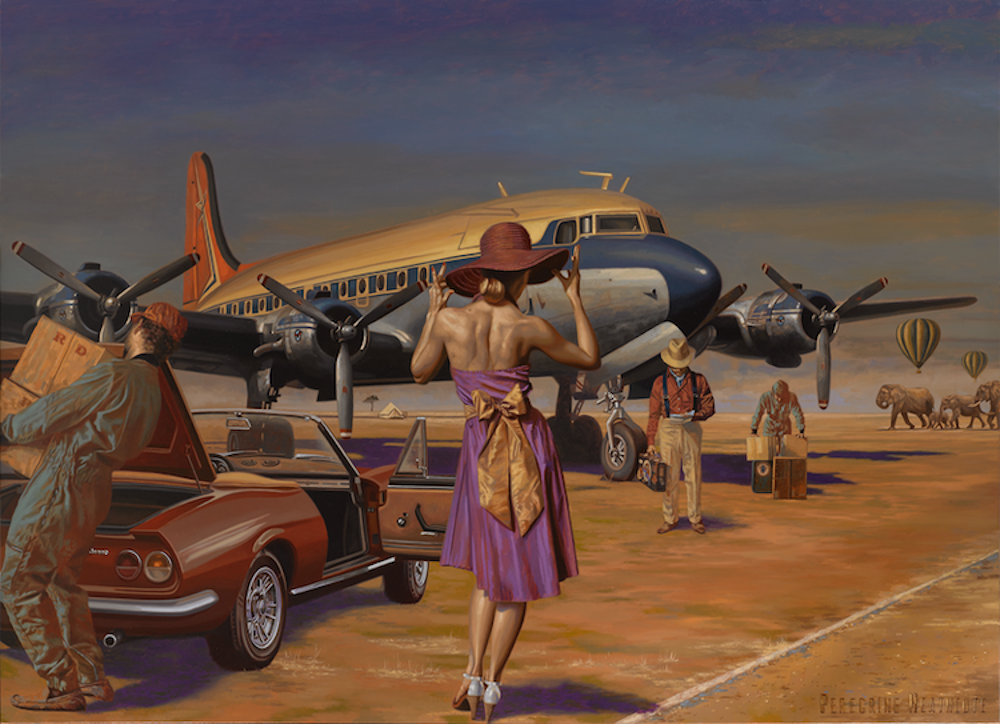 Where do the ideas for your paintings come from? How do you start and work on such detail?
I find traveling so inspiring, visiting new places often inspires new elements in the backgrounds of my work. Last year I was in Marrakech working for a client and that rubbed off in some of the scenes on show in Scottsdale Arizona a few months later. 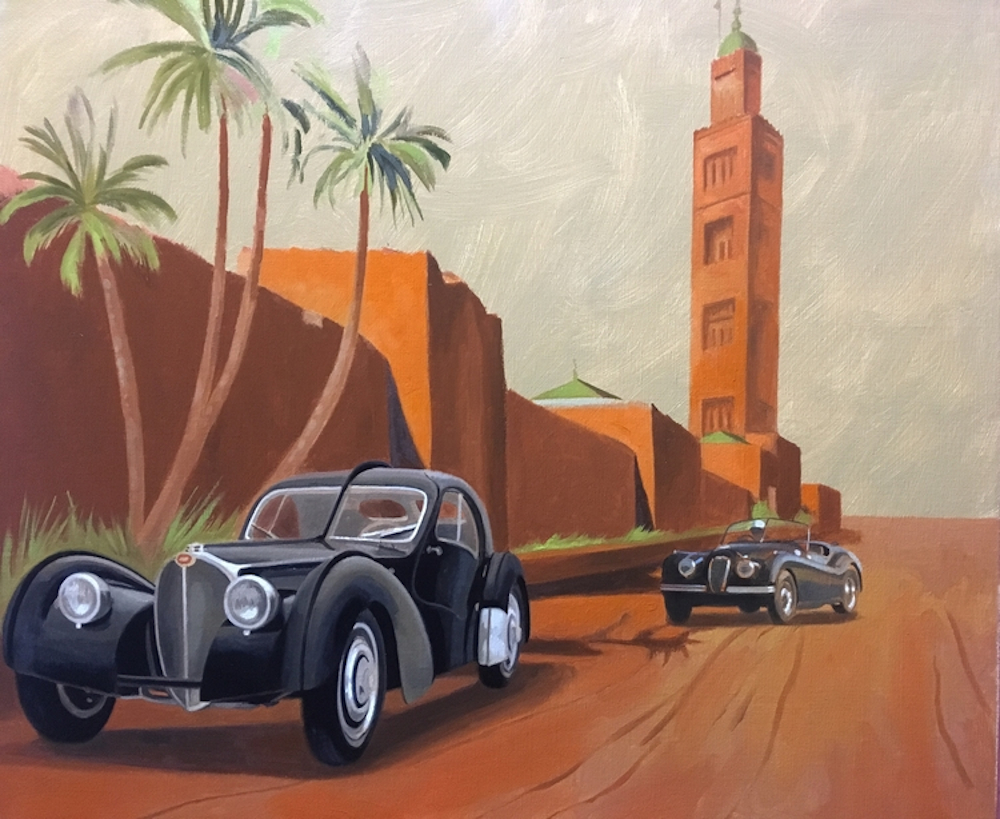 You have painted many great eminent people. Could you tell us about them? Commissions coming up?
I've painted some really inspiring and interest people. Princes, Sheiks, Captains of Industry, visionaries, collectors and people in love. The world I portray does appeal to a certain type of timeless nostalgia and I love sharing that language and experience with an appreciative collector. I have a really amazing project starting next week for a collector who wants a adaptation of a scene from the film Blade Runner which is a 1982 science fiction film directed by Ridley Scott. Starring Harrison Ford, Rutger Hauer and Sean Young 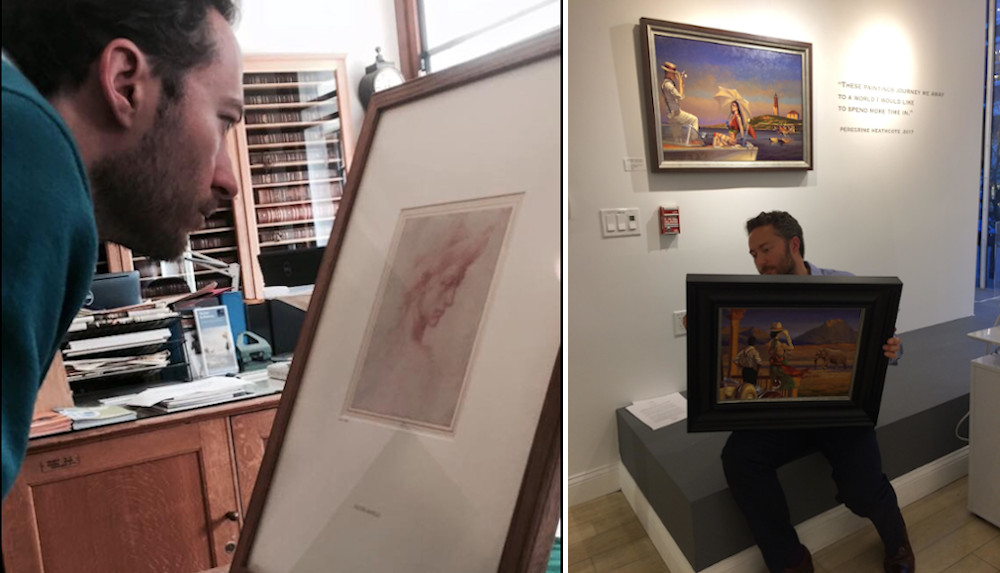 What are your proudest achievements and if you had the ultimate commission what would it be?
I am happy every time a collector buys a painting. Each painting is a capsule of a moment of imagined reality, I am proud of every sale. My work in the 2020 spring Ralph Lauren campaign, my artwork as the front-piece for the Battersea Power station redevelopment and some of my larger scale paintings appearing in the press. 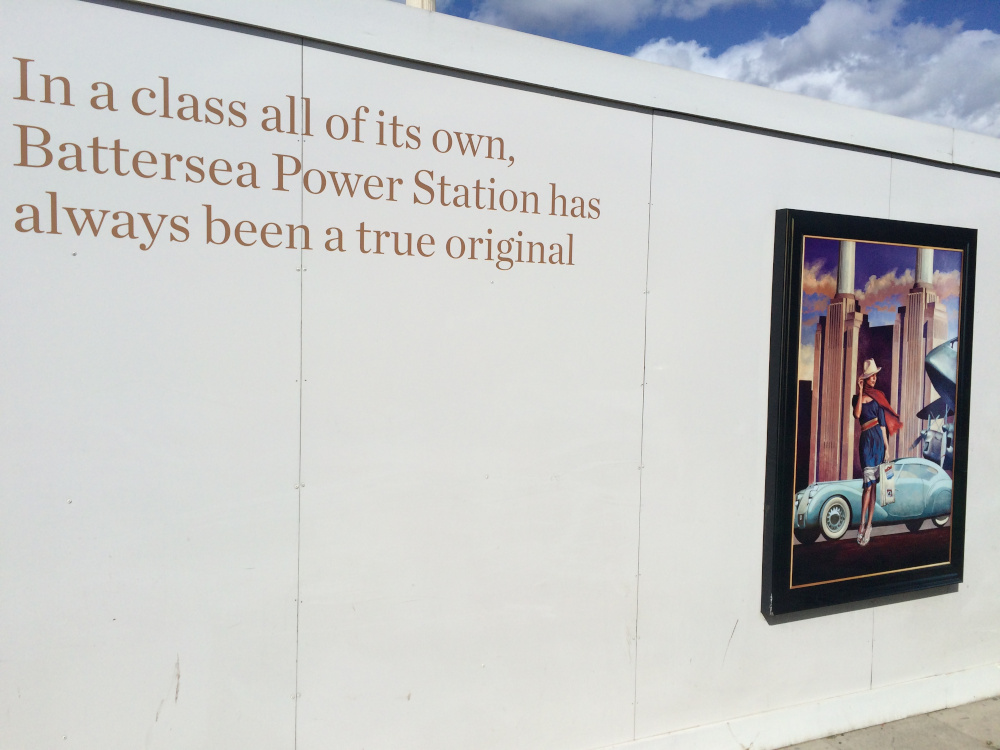 What is your greatest luxury?
My imagination! 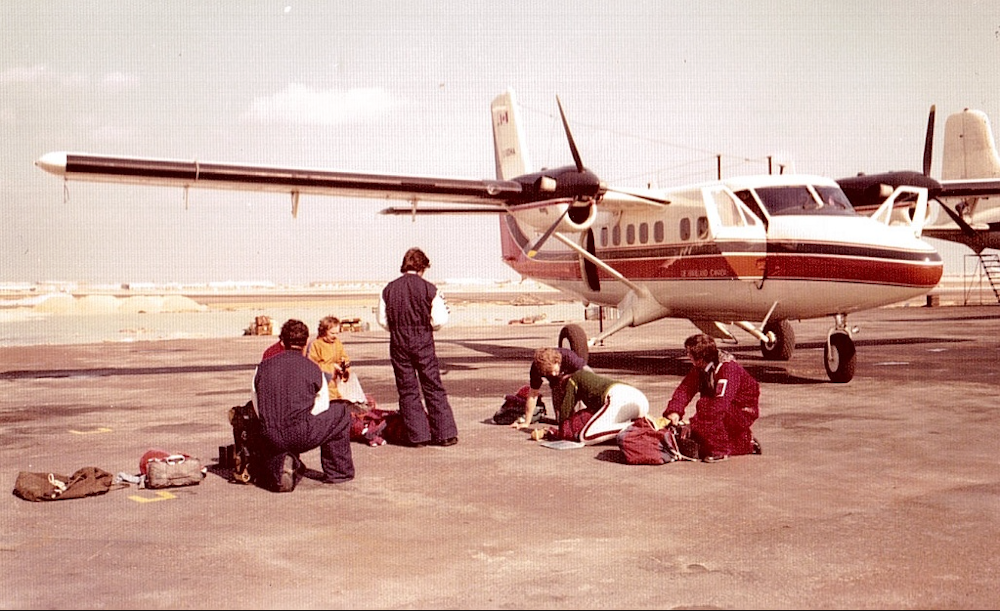 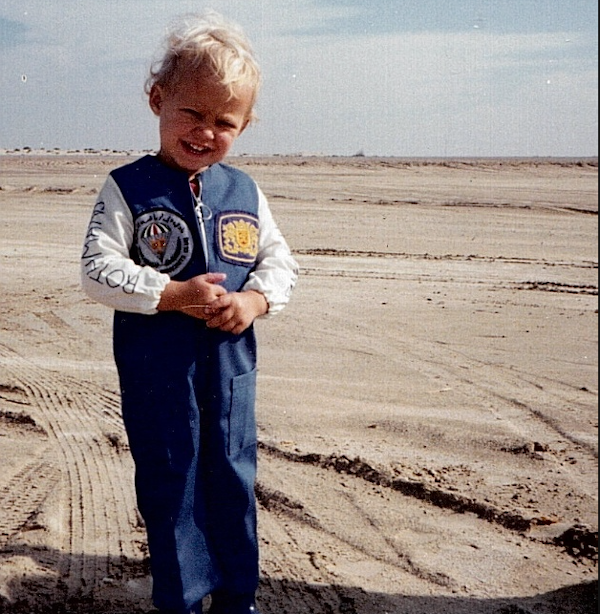 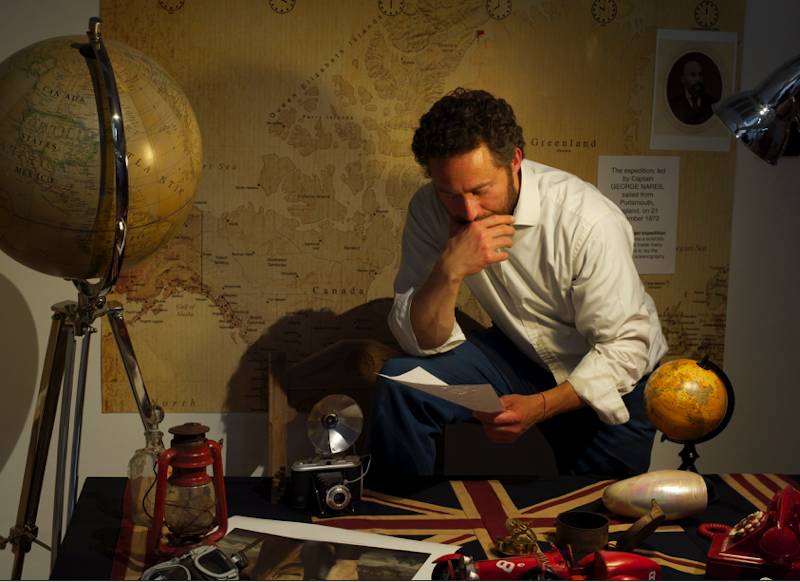 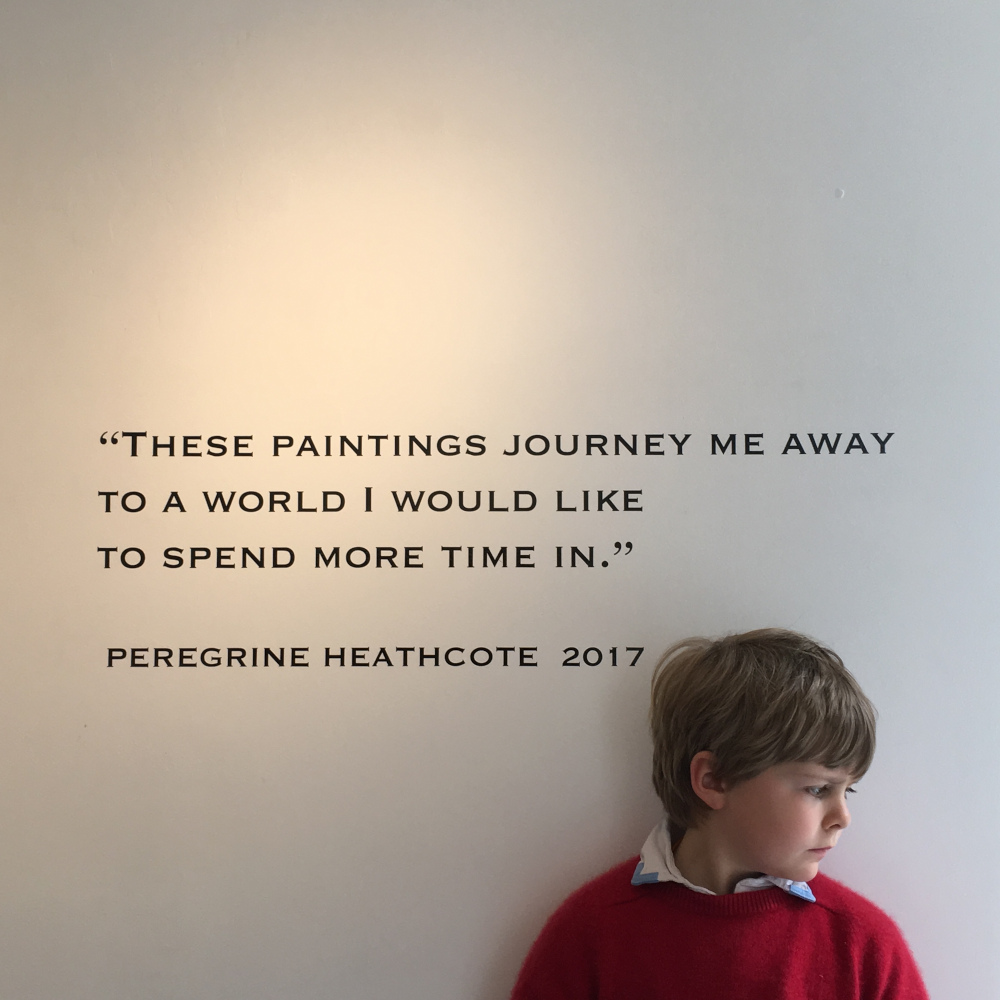 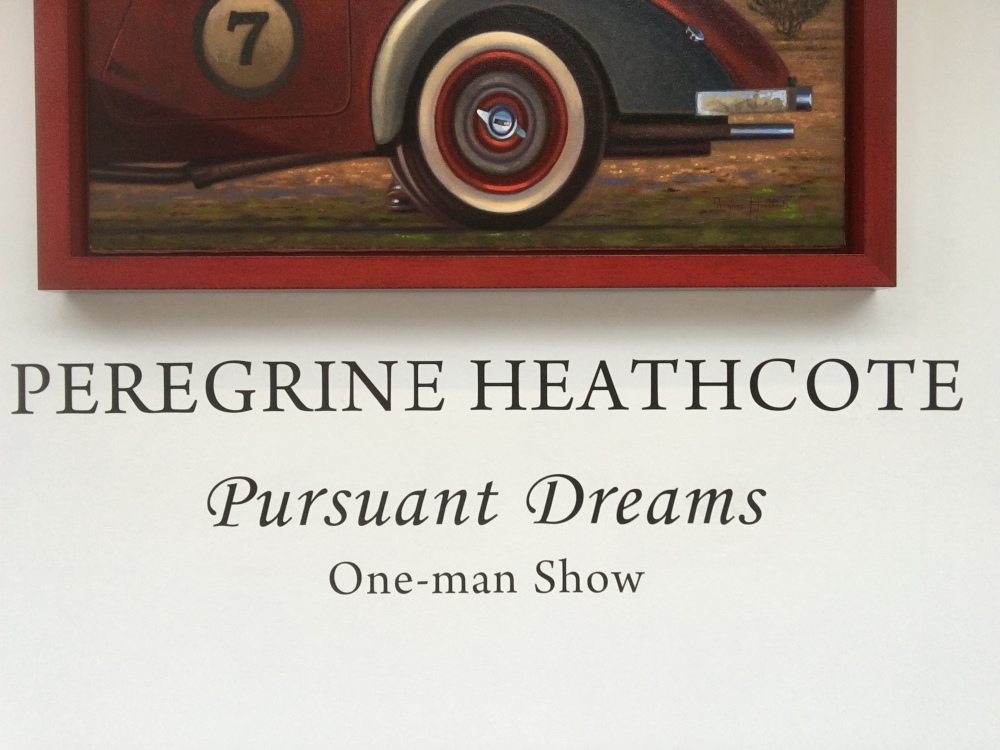 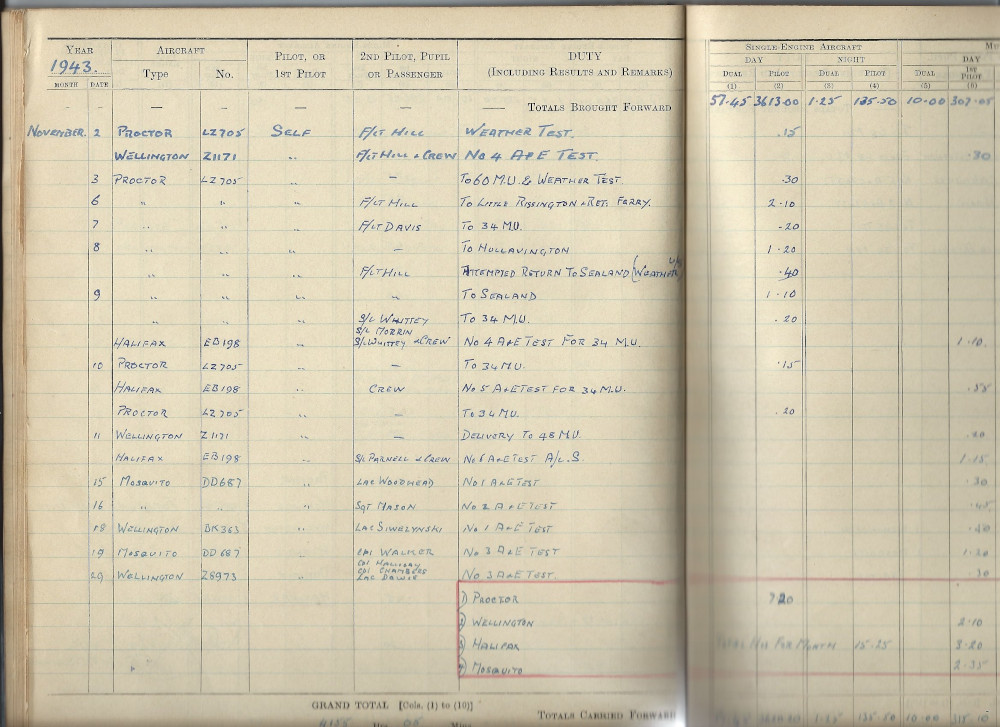 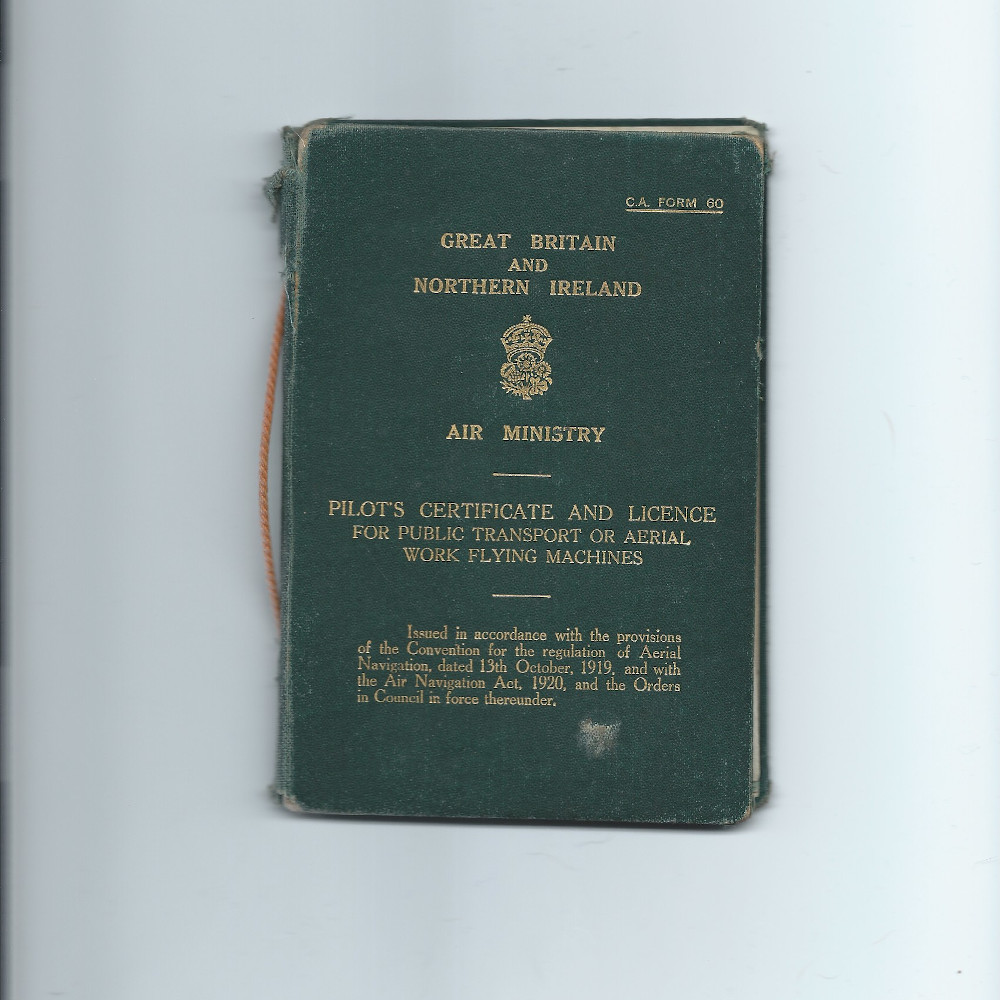 These paintings journey me away to a world I would like to spend more time in. Peregrine Heathcote